“The least productive people are usually the ones who are most in favour of holding meetings.”

When you listen, you learn. Listening skills are a vital part of any meeting. You need to be able to hear other perspectives and interpret them. A leader should always listen to their team and be approachable if anyone has an idea or issue.

Nadella isn’t saying “don’t talk”, but talk less. You can achieve this by being concise, asking questions and encouraging introverted team members to speak.

If you think you might be guilty of speaking too much, ask yourself these three key questions.

If you answer yes to all three questions, then, of course, you should speak. But if it’s no, then not speaking may allow for a better and more productive meeting.

After you’ve listened to your team’s thoughts and ideas, it’s time to move things forward and start assigning tasks to team members.

As a leader, not every decision you make will please everyone, but it’s important to get buy-in from everyone. 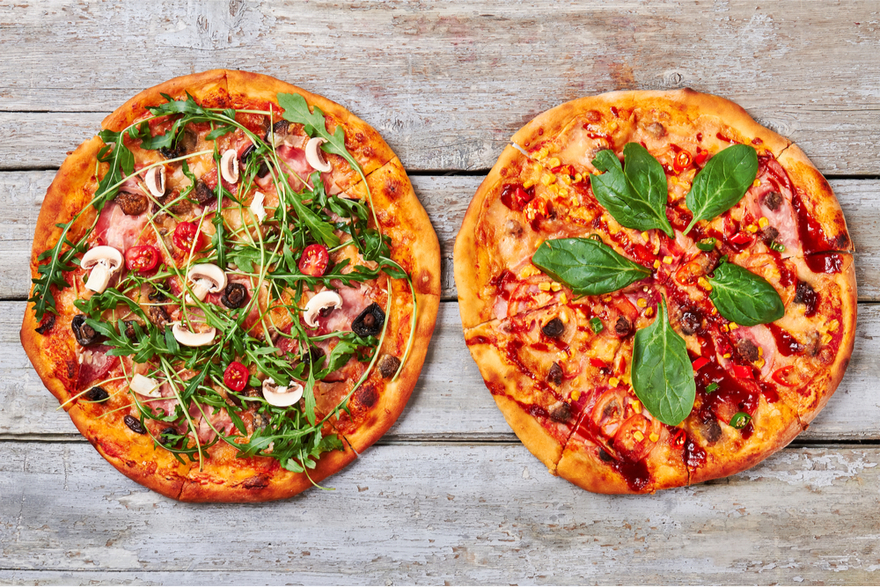 Amazon is a very successful organisation. A large part of its success is down to its founder and CEO, Jeff Bezos. Bezos has an interesting rule when it comes to keeping meetings productive and it involves pizza!

Bezos will only hold meetings where two pizzas will feed all attendees. He feels if there are too many employees attending, it’s a productivity killer.

Bezos believes that small teams are more productive. The larger the group, the greater the amount of coordination and management required.

And he’s not alone in this belief!

Harvard psychologist, J Richard Hackman also agrees with this principle. He feels that big teams usually wind up just wasting everyone’s time and for this reason doesn’t allow more than six students in a team.

First off, we think that most meetings are a waste of time and unnecessary. And we’re not alone.

In a recent study, professionals reported that 50% of their meetings are unproductive and 25% of most meeting time is wasted discussing irrelevant issues.

However, meetings can be a productive and effective tool where important work gets done.

Running great meetings isn’t easy but here are six invaluable tips for you to implement:

How Long Should a Meeting Last?

We’ve all been in meetings that have dragged on too long. You just sit there bored, watching the clock or checking your phone.

Research shows that we have a short attention span of 10-18 minutes. TED talks are usually around 15 minutes and can be very powerful.

Related: Check out the best TED talks for leaders.

Overall, it will depend on the meeting but our advice is to keep it short and definitely no longer than an hour. One engineer at Facebook found that holding meetings standing up, cuts its duration by up to 25%.

The next time you’re running a meeting, remember Nadella’s three principles to keep you balanced and productive.