How to Create a Successful Team

How to Create a Successful Team

If you want to be successful in business, you need to have a strong team — one that works well together and communicates effectively. However, it’s not easy to create one especially if you’re attempting to build a successful remote work team.

What is a team?

A team is a group of people with a full set of complementary skills required to complete a task, job, or project. When a team is successful it uses the skills and energy of its members to benefit the organisation.

What are the qualities of a successful team?

6 ways to build a successful team

A business works best when employees adopt a team mentality and work together towards short and long-term goals. Here are six ways you can build a successful team.

When recruiting for new roles in your team, ensure the selection process is thorough. Spending longer at this stage finding the right candidate for the role may acutally save you time and money in the long run.

Each member of the team should bring something to the table. Employees should feel valued, have a sense of purpose and feel like their job matters. When these things happen, employees feel happier and are more likely to remain with the organisation. 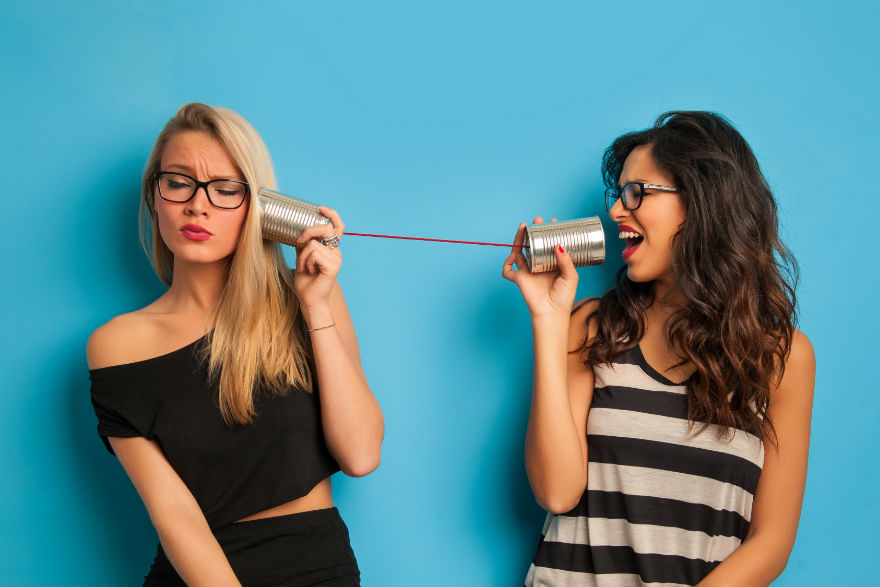 Teams that communicate effectively and share information, perform better. Team communication can be improved by using software like Tameday which creates a space for team members to share. Tameday also allows each member of the team to make a contribution which might not always be possible in a physical meeting.

Each day we all set short and long-term goals to do our tasks for the day, week, month and beyond.  When setting goals, you should be realistic. However, sometimes things will take less or more time than you expected. In Tameday it’s easy-peasy to adjust dates for tasks.

It’s important to celebrate milestones outside of work such as birthdays and anniversaries. This is also true in work. Celebrating success allows staff to come together and feel good about something they’ve achieved as a team.

Having an occasional or monthly meetup outside of the work can be beneficial for teams. It doesn’t really matter what you do, it could be dinner, bowling, some drinks, the important part is allowing team members to interact outside of their normal working environment and the opportunity to get to know others better. 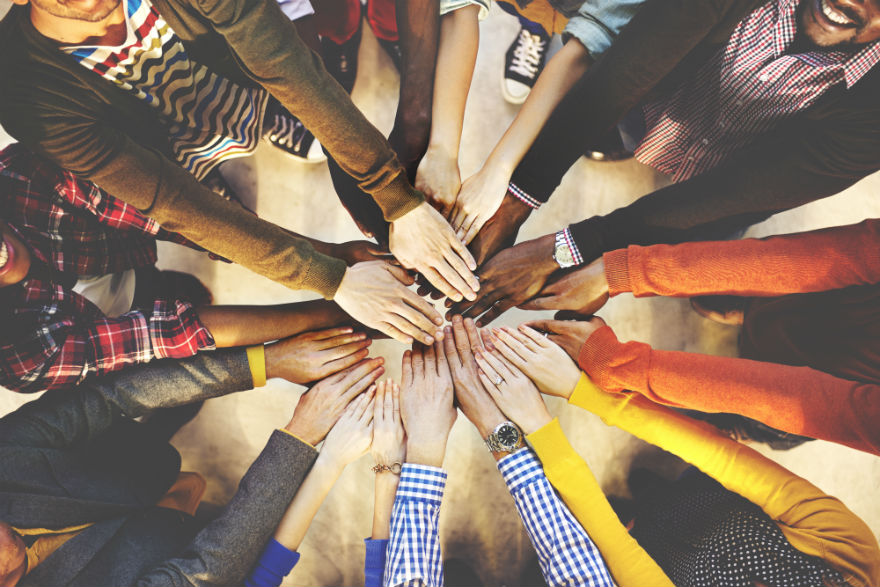 The most important component of an effective team

Five years ago, Google became focussed on building the perfect team and it has spent millions measuring different aspects of its employees’ lives. In 2012, the company conducted a study called Project Aristotle into why some Google teams outperformed others.

The study found that all the good teams shared two behavours; members spoke in roughly the same proportion and were also skilled at intuiting how others felt based on their tone of voice, their expressions and other non-verbal cues.

Google’s data also concluded that psychological safety, more than anything else, was critical to making a team work. Psychological safety is ‘‘a sense of confidence that the team will not embarrass, reject or punish someone for speaking up”. Every team member should feel comfortable sharing ideas and opinions, and everyone should get a chance to talk for the same amount of time at group meetings.

Team building is both an art and a science. It requires an understanding of people, their strengths and what motivates them to work with others. Great leaders are ones who are experts at getting the most out of the talent that surrounds them. Leaders who consistently build high performance teams are worth their weight in gold.

Related: How to Manage a Project Effectively